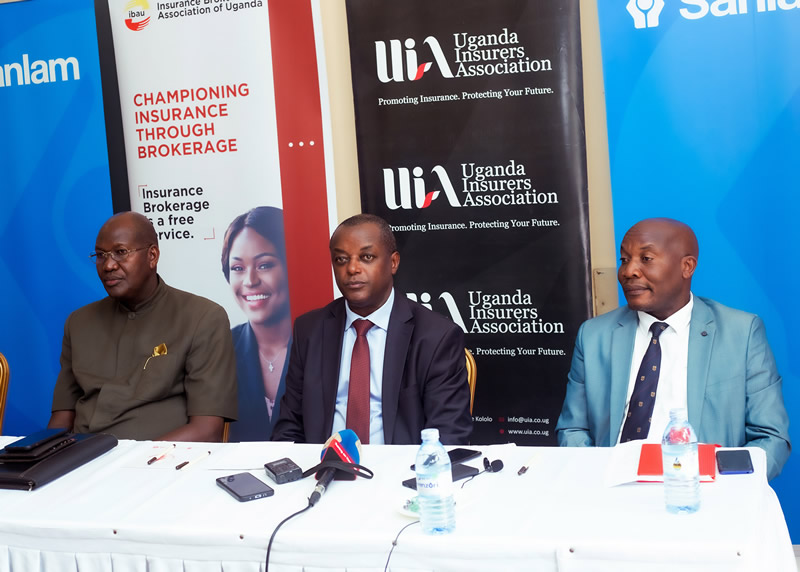 The Insurance Regulatory Authority(IRA) has called upon Small and Medium Sized Enterprises(SMEs) to embrace insurance to ensure continuity in business during hard times.

The authority noted that it is set to come up with micro insurance regulations to cover these small businesses so that they are able to maintain sustainability in the industry.

Steven Kaddu Mukasa, the manager inspection at IRA said most SMEs are collapsing before celebrating their first anniversary because they don’t take up insurance as a risk measure.

“We are looking at coming up micro insurance regulations, we note that there is that space that can be tapped. 70% of our population are engaged in SMEs, so we want to tap it. We are coming up with insurance regulations to see that these enterprises are covered,” he told Nile Post shortly after a news conference held at Golf Course Hotel in Kampala.

He noted that the regulations they are bringing are currently with the First Parliamentary Council for review and after they will be brought for stakeholders engagement and then later will be forwarded to the Ministry.

“If you don’t take insurance and you get involved in an accident and you are the owner of a SMEs, you will not be able to sustain it. Let the SMEs embrace insurance to have that continuity despite the fact that there are other constraints. If you are a small SMEs, you are not able to access finance without insurance,”he said.

Solomon Rubondo, the current chairman of the Insurance Brokers Association of Uganda (IBAU), the umbrella body for all licensed insurance brokers in Uganda told The Nile Post that with the economy slowly struggling to get back to pre-Covid-19 levels, there has never been a better time than now to hedge businesses against uncertainty.

“When we look at insurance we look at it broadly but to summarise, we say all the players within the insurance space are custodians of the nation’s wealth which include physical assets, human resource, hope and promises, nature,” he said.

As testament to the continuous growth of insurance brokerage, Rubondo said the players under IBAU have launched various drives meant to sensitise the public on insurance matters.